Coffee, a fag and a slag 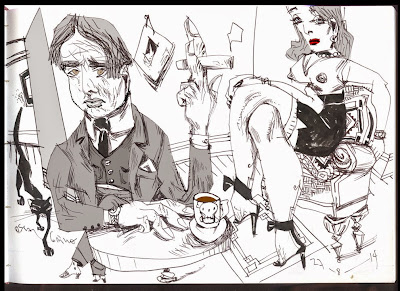 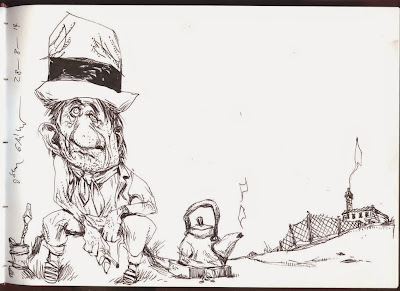 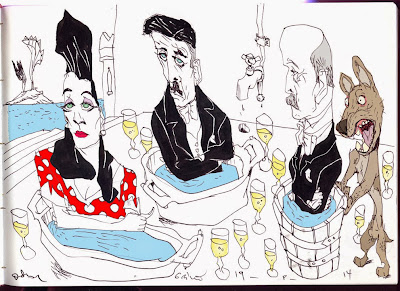 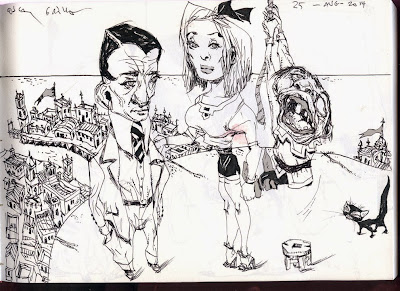 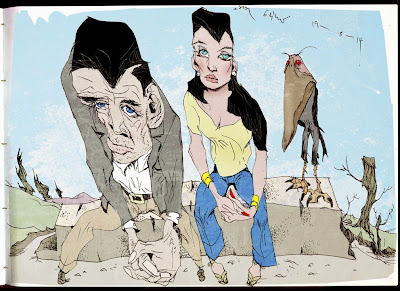 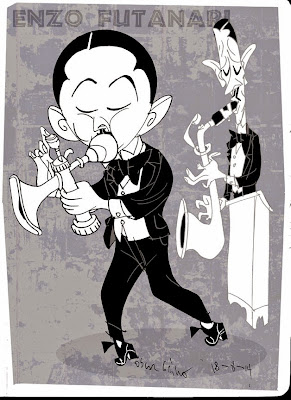 Too Much Sax... could be bad for your health!
By Sara Marani LONDON, Dec 17


Saxophone players are more likely to die for their art than other musicians, British researchers said on Friday.

The claim, published in the authoritative British Medical Journal (BMJ), shows that among jazz musicians, playing the saxophone is a major health hazard because less blood is able flow to the brain. “Our studies showed that musicians tend to die quite young but especially saxophonists” Dr. Sanjay Kinra, who carried out the research, told Reuters in a telephone interview.

The association between woodwind players, especially saxophonists, and mortality does have a plausible biological explanation, he said.
“The saxophonists, like other wind instrument players, all use circular breathing -- you fill your lungs and neck with air and you try to breathe in through your mouth and out through your nose,” he explained.
“That's pretty dangerous because you could argue that as they play, especially during long solos, they raise the pressure in the neck region which can slow the blood flow to the brain (cerebrovascular ischaemia) or cause blood clots to form (thrombo-embolism).”

The researchers made a compendium of more than 800 jazz musicians born between 1882 and 1974 looking at life span, the instruments played and whether they played multiple instruments. “Those people playing the saxophone were two and half times more likely to die -- but that's just a pattern, we're not saying it's cause and effect,” Kinra said.
Musicians who divide their talent between two or more instruments are less at risk, Kinra said, because the time spent circular breathing is less concentrated.
Kinra said “the dangers for saxophonists could be due in part to the lifestyles of jazz musicians, who tend to play in smokey bars and clubs and for long periods at a time.”
Kinra quoted the words of famous jazz saxophonist Sonny Rollins: “Sometimes when I am in the midst of really good performance, my mind will imperceptibly switch to automatic pilot and I find myself just standing there while the spirit of jazz, as it were, occupies my body... It is a profound spiritual experience.”
“Spiritual experience or cerebrovascular ischaemia, who knows?” jibed Kinra. 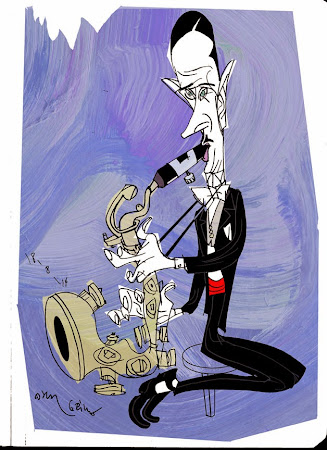 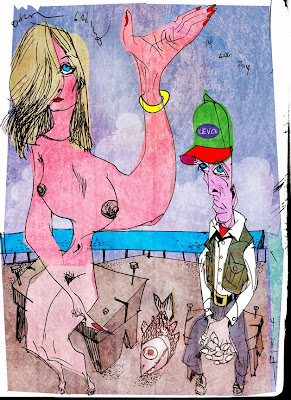 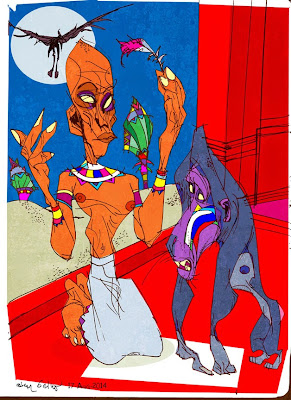 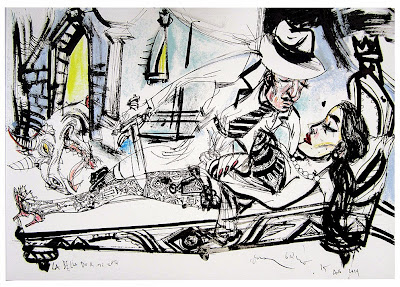 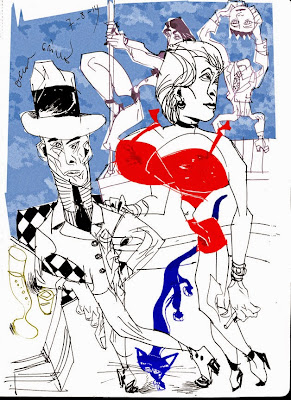 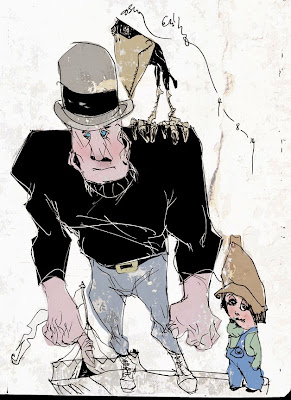 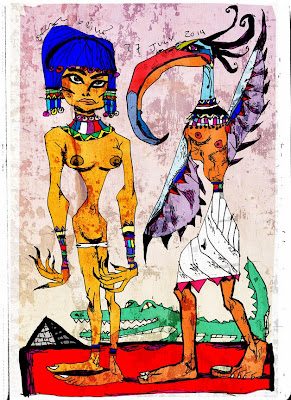 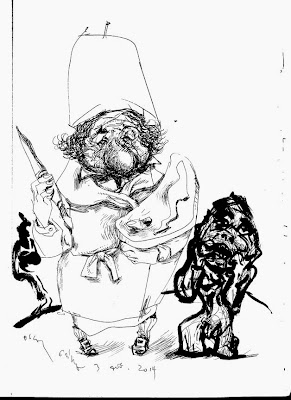 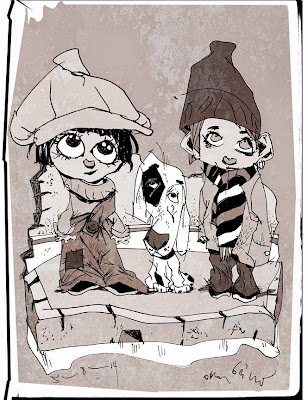 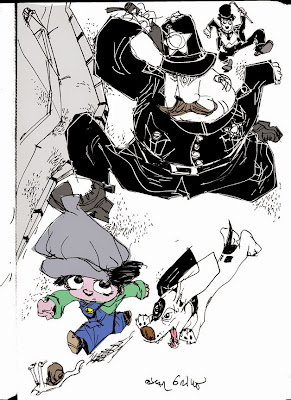 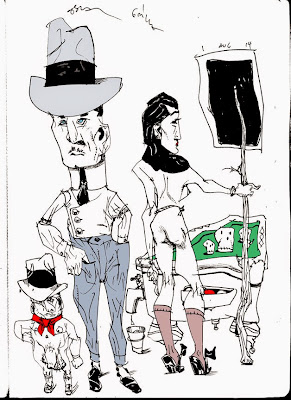 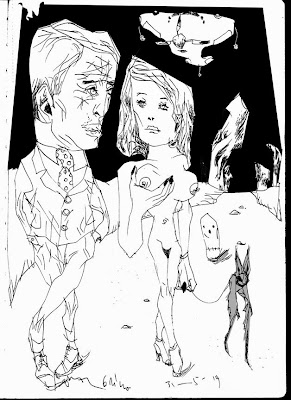 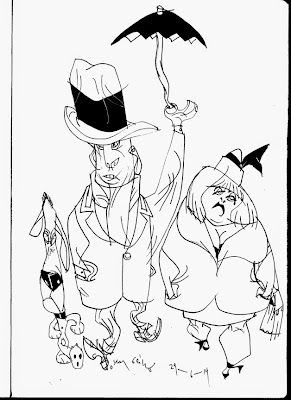 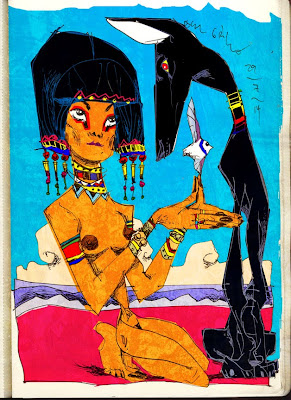