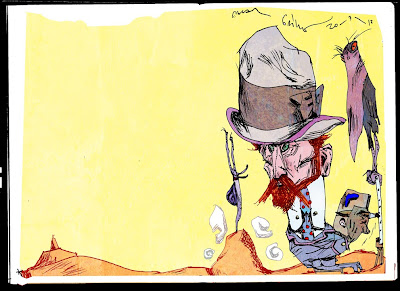 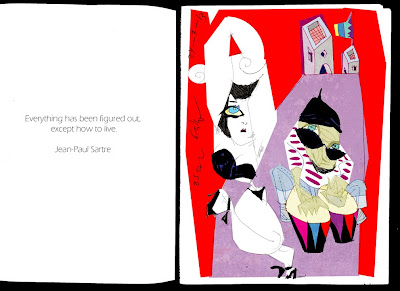 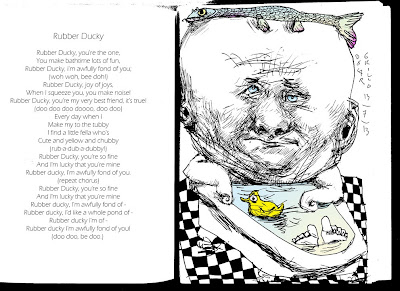 
Jim Henson (vcl). “Rubber duckie,” Ernie’s classic ode to bath time toys.  Written by Jeff Moss, the song debuted on February 25, 1970 during Sesame Street’s first season. In the skit, Ernie, performed by Jim Henson, soaks in a bath and sings the song to his very favorite little pal. When the Workshop began releasing musical content from the show on records in the summer of 1970, “Rubber Duckie” was included on the very first album. The song went on to sell more than 1 million copies as a single and reached number 11 on the Billboard chart in 1971. It was nominated for The Best Recording for Children Grammy in 1970, losing out to The Sesame Street Book and Record, which itself contained the song. Since then, the song has been included on 21 different albums released by the Workshop.
Publicadas por El editor a la/s domingo, julio 28, 2013 1 comentario: 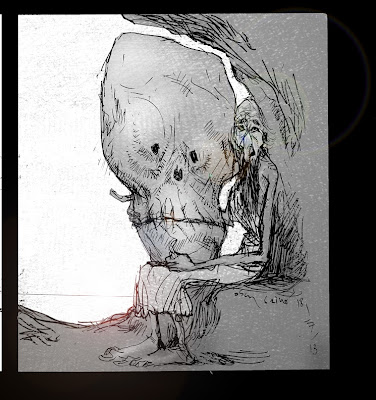 Moondog. Played miscellaneous primitive and homemade instruments utsu, oo, uni, samisen, composer.
(*) Real name Louis Thomas Hardin. Born in Marysville, Kansas, May 24, 1916. Raised in Wyoming. Not a jazz musician in the real sense of the word. His music is rather a product of a personal phenomenon and therefore his recordings made for various record firms belong to the fringe of jazz.
Publicadas por El editor a la/s viernes, julio 26, 2013 2 comentarios: 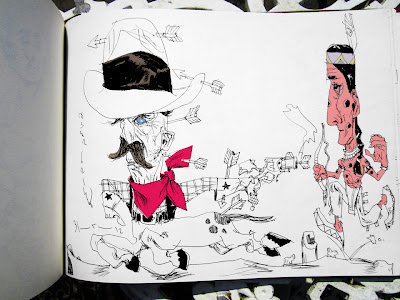 We better don't talk about it 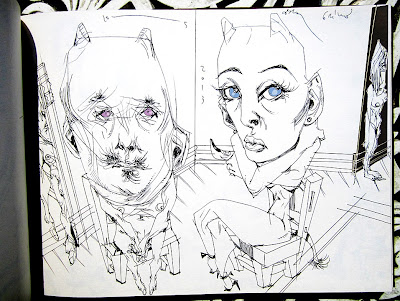 Música:
John Coltrane with Red Garland Trio
I want to talk about you (1958)
Prestige LP7142 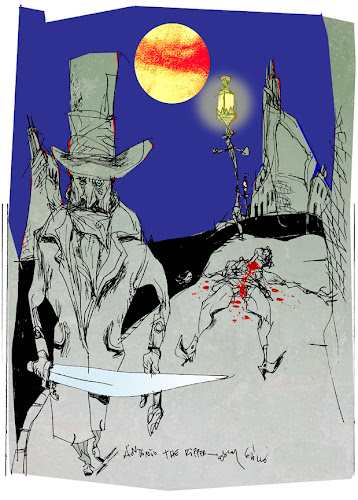 The red pen OF the blue period 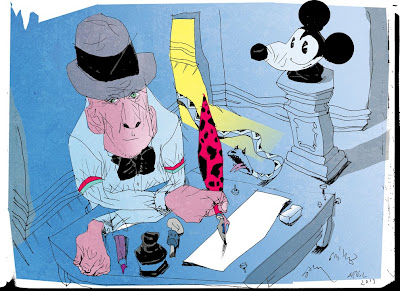 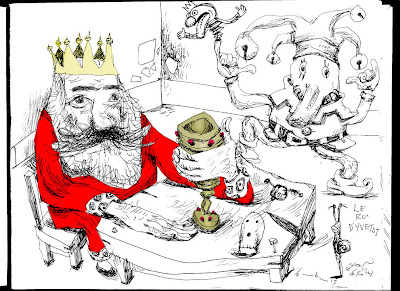 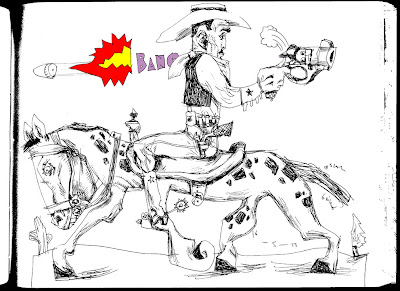 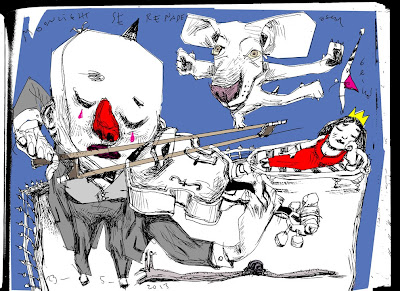 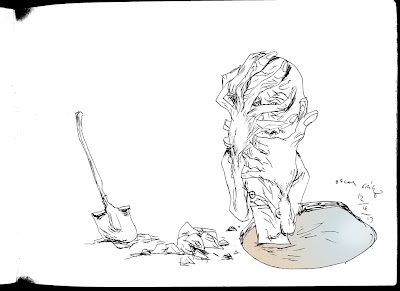 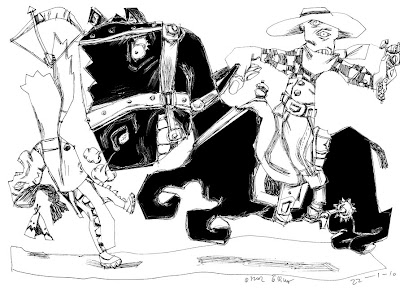 Injun and Cowboy (A golden oldie) 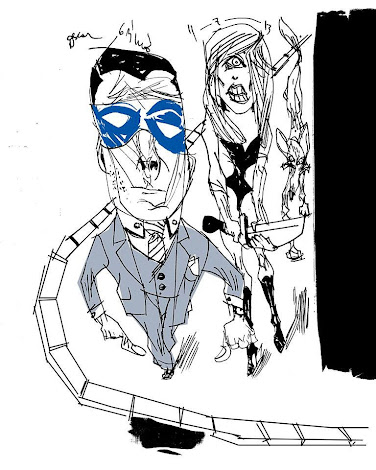 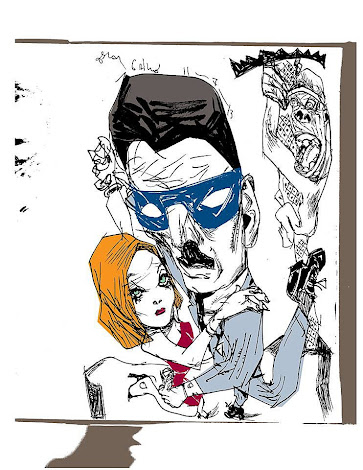 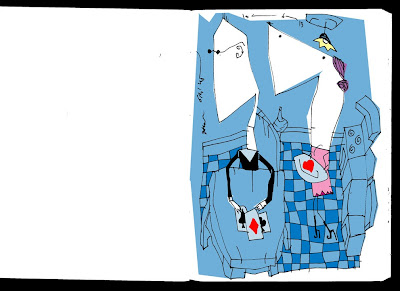 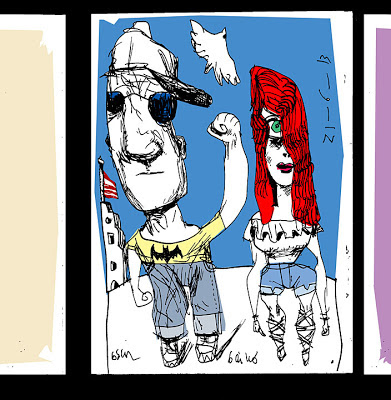 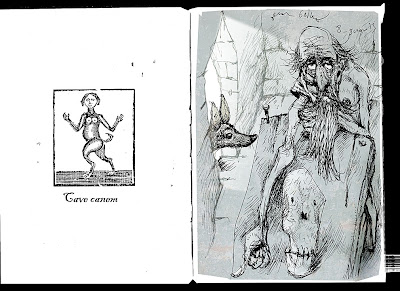 Blowin' in the wind 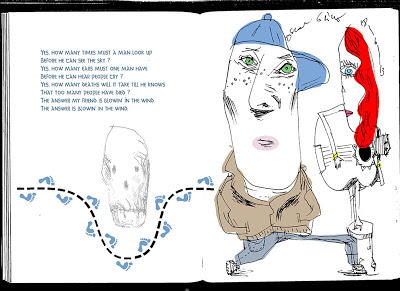 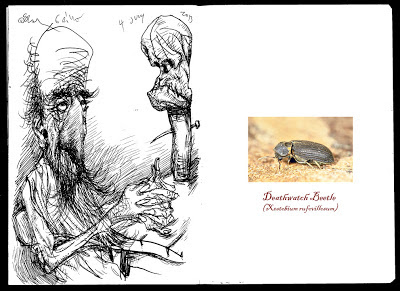 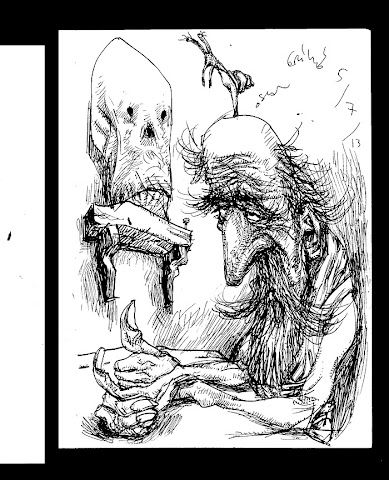 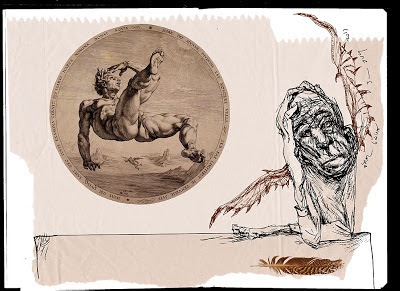 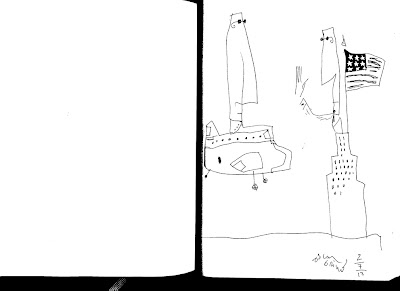 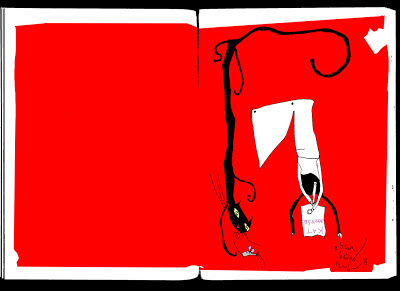 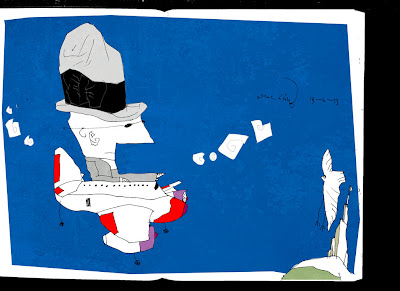