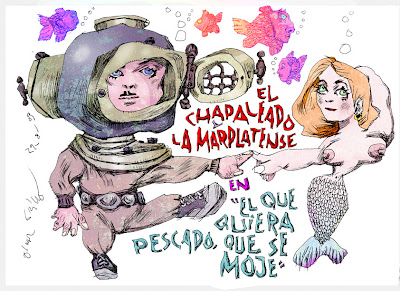 "El Chapaleado" & "La Marplatense" in:
"IF YOU WANT FISH BETTER GET WET" 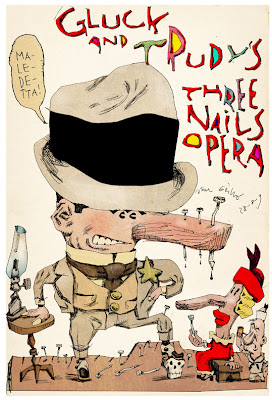 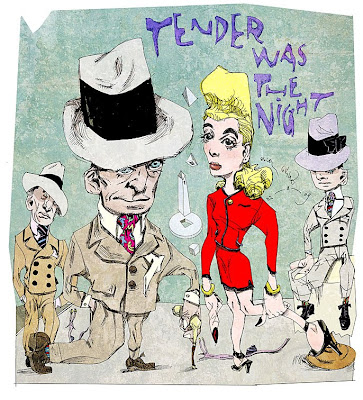 Tender was the night 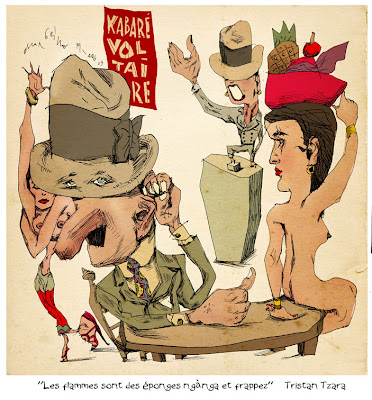 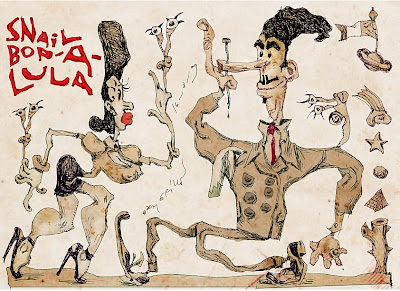 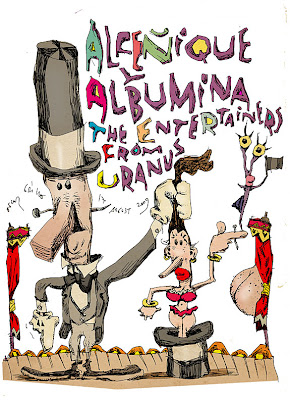 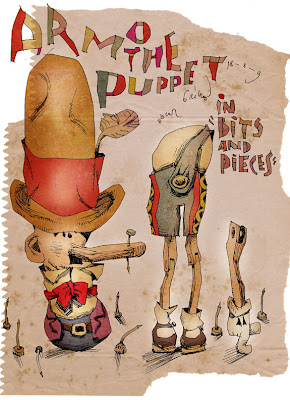 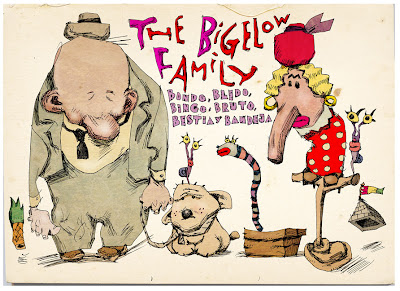 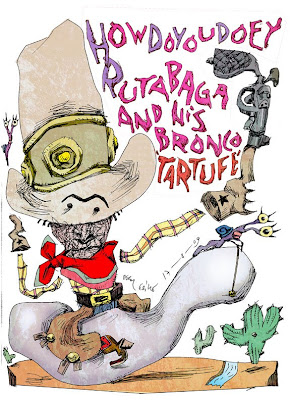 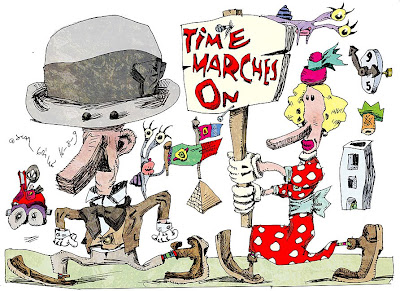 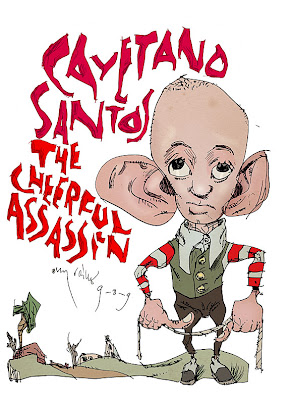 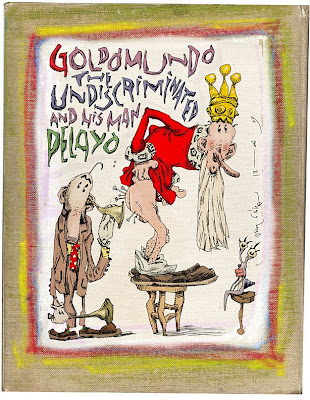 Golijov & Boludov, the clowns from Mars 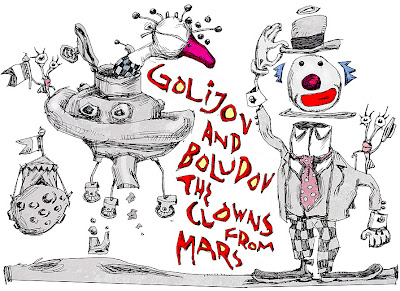 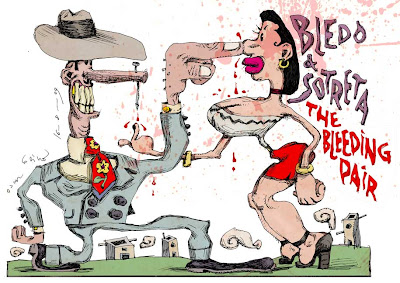 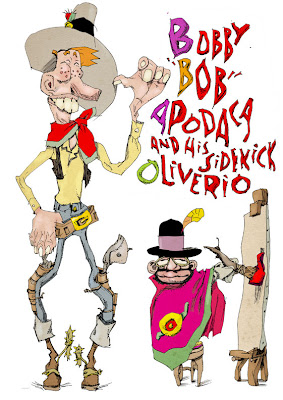 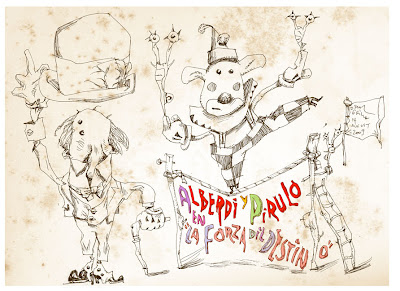 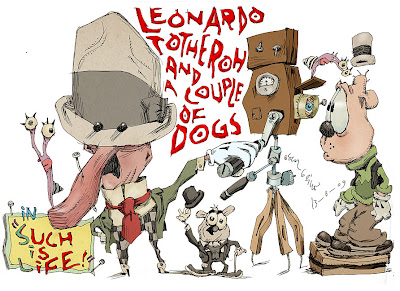 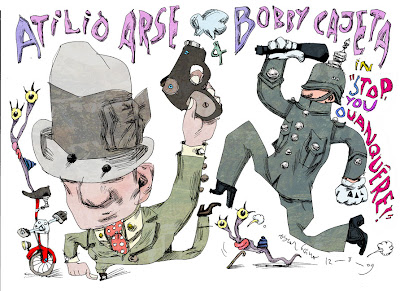 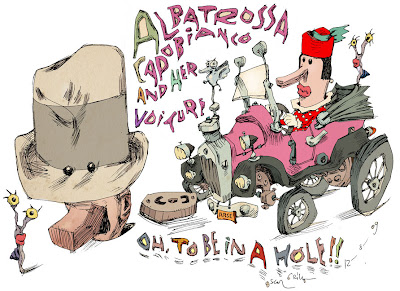 Cubism around the clock 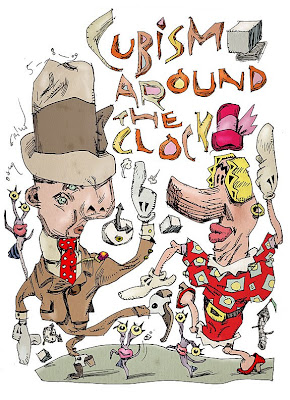 Música:
Oreste and his Queensland Orchestra
Me and the clock (Tick-i-tock and you) (1929)
(Meskill-Mann-Wendling)
Edison 52592 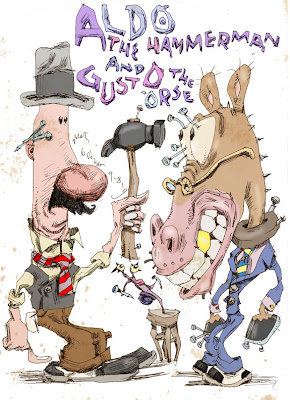 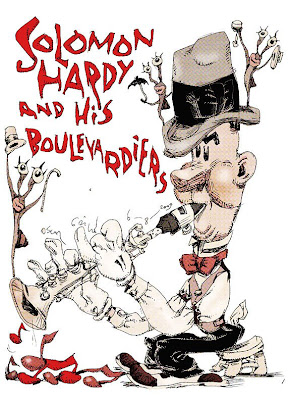 Solomon Hardy and his Boulevardiers

The couple from the past 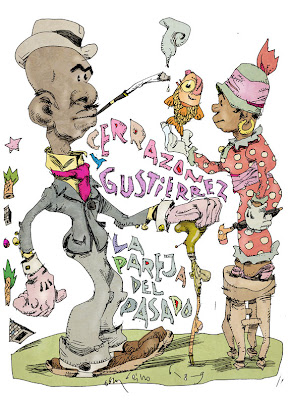 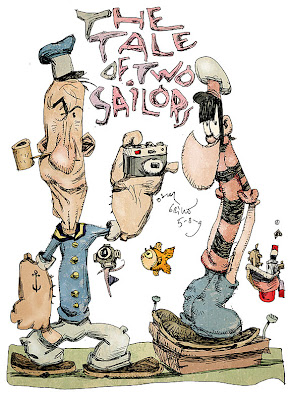 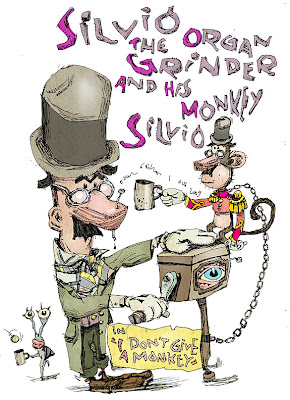 Silvio the Organ Grinder and his Monkey Silvio.
"I don't give a monkey":
-It is a wholly impolite phrase, referring to the fact that monkeys (probably apes, actually) at the zoo masturbate freely and frequently, so that the action has no value. "I don't give a monkey's toss" has been shortened to "I don't give a monkey's" or "I don't give a toss". The alternative version was "a tinker's cuss". "I'll be a monkey's uncle" was an expression of surprise derived from the early arguments about evolution.-
Maybe.
Música:
Tempo King and his Kings of Tempo
Organ grinder's swing (1936)
Bluebird 6533
Tempo King and his Kings of Tempo: Marty Marsala (tp) Joe Marsala (cl) Queenie Ada Rubin (p) Eddie Condon (g) Mort Stuhlmaker (b) Stan King (d) Tempo King (vcl,ldr). New York, August 21, 1936
Publicadas por El editor a la/s jueves, agosto 06, 2009 5 comentarios: 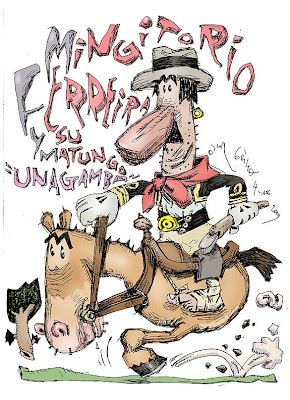 Mingitorio Ferreira and his one legged steed 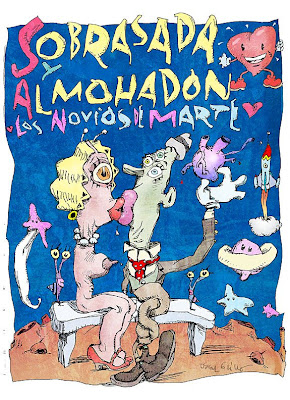 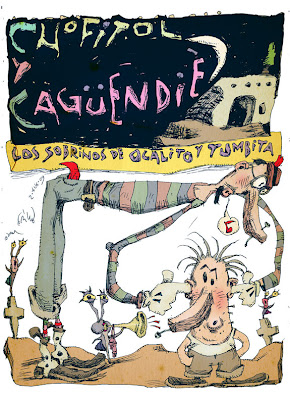 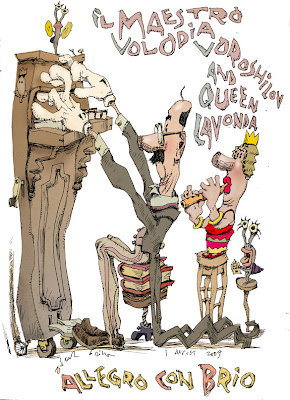 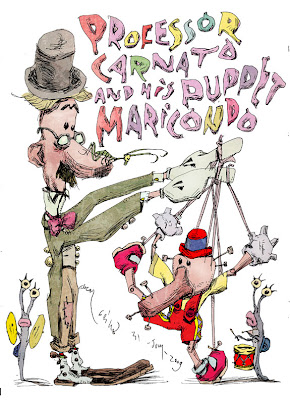